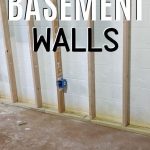 Framing basement walls is the first step for building a room in a basement. Learn our tips for building walls.

One of the most exciting parts of our basement renovation is seeing the walls go up.

We decided on a layout in the planning stage of the basement, but seeing the walls come to life has been so much fun.

I don’t want to do a full tutorial on how to frame basement walls because code varies so much depending on where you live.

Today, I’m sharing some basics for framing a basement.

This post contains affiliate links. By purchasing an item through an affiliate link, I earn a small commission at no extra cost to you. As an Amazon Associate I earn from qualifying purchases.

As with all building projects, it’s important to start with straight lumber. Inspect every single 2×4 that you buy to get the straightest wood possible.

Cheaper 2x4s are usually more warped, so we usually head straight to the higher quality 2×4’s to save time.

Framing the walls took much longer than I anticipated. Spraying the ceiling, refinishing the concrete, and staining the floor were all such quick projects, so I was surprised at how long it took.

If this is your first time, just know that you might not even finish an entire wall in one day.

Electrical work comes next! Then insulation installation. Then drywall. I can see a light at the end of the tunnel! 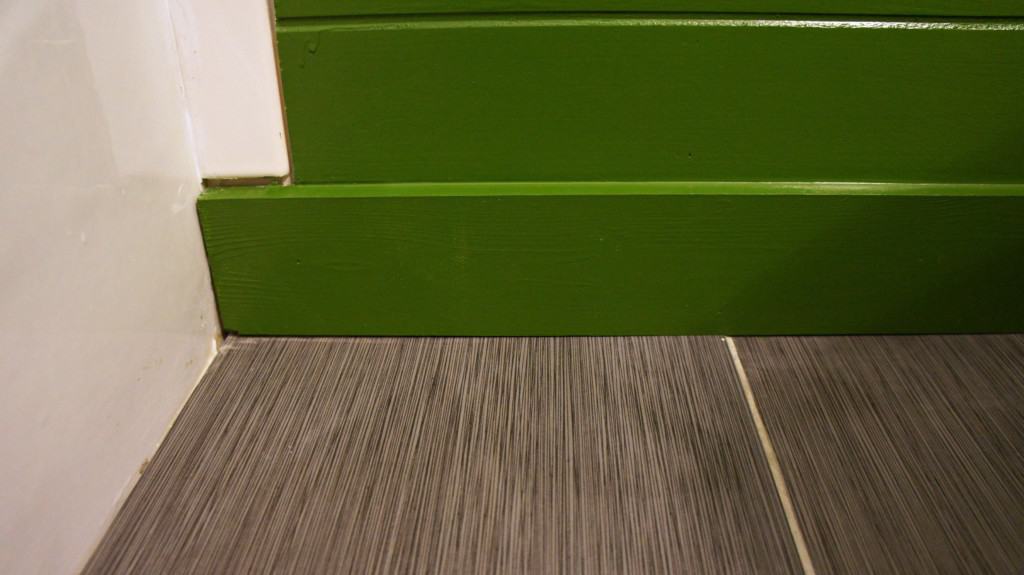 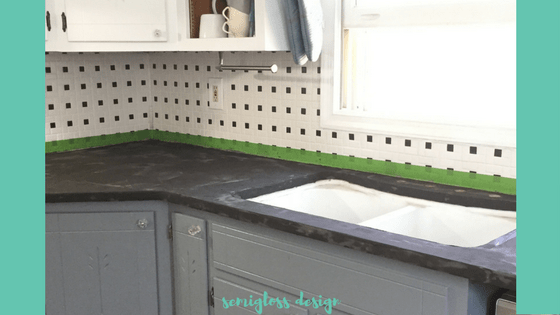 I'm a color-loving DIY-er who loves to share home projects on a budget.